If you’re still with me after all of the talk of vegetables then I’d like to thank you for hanging in there and hopefully you’ve tried some of the recipes with success. In the last blog I promised you a recipe for salsa and I assure you we’ll get there, but instead I wanted to take a break from talking about vegetables and explain another fermented food that is much more versatile… Yogurt. The blog has evolved to take on a format of its own to include some research, some history, and of course recipes. I hope you’ve found this format to be entertaining and educational at the same time, so without further ado…

Fermentation is often associated with a sour, briny taste like what you’d find in sauerkraut and pickled vegetables, not yogurt. But properly prepared yogurt goes through the same process. The difference is milk as a starting point. If you read last month’s blog you know that fermentation occurs when bacteria convert sugar into lactic acid in an oxygen-deprived environment. The process of fermentation is the reason lacto-fermented yogurt has significantly less sugar per serving than milk even though one is a byproduct of the other. To help you know that you’re buying the right yogurt for your health, the National Yogurt Association (yes, there is such a thing!) created a “live and active cultures” seal so when you look at the ingredient label on a tub of yogurt (Fage, for example) you’ll see a stamp that tells you the yogurt contains live active cultures.

Like when the people of Central Europe who wanted keep cabbage from spoiling ended up making a food that was better for them and tasted better, yogurt was also discovered by accident. Historians have traced yogurt back to Neolithic peoples of Central Asia around 6000 B.C. when Herdsman began carrying milk from their herds in animals’ stomachs. The natural enzymes in the animal stomachs curdled the milk and thus yogurt was born. The yogurt lasted longer and it is believed that the people preferred the taste, so the practice evolved into what we have now. I assure you that animal stomachs are no longer involved in the yogurt making process nor were any animals harmed in the writing of this blog. :o)

In terms of inflammation, studies have shown significant reductions in inflammatory markers in subjects who were regularly fed probiotic yogurt compared to subjects who were fed regular (non-probiotic) yogurt. In addition to more beneficial bacteria in your diet, yogurt adds vitamin D, calcium, and protein. I personally enjoy adding berries and protein powder to yogurt for a sweet treat. In my house we have almost completely replaced sour cream with probiotic yogurt. Yogurt mixed with Herbs De Provence (you can find it at most grocery stores) makes a wonderful marinade for chicken breast. However, for today’s recipe I’d like to teach you how to make one of my favorite condiments for chicken and fish, Tzatziki sauce. Tzatziki sauce is a great addition to several foods or served as a dip for raw vegetables. This homemade version is far superior to any store bought brand. Perhaps what I enjoy most about this recipe (aside from the taste) is that each ingredient has its own unique health benefits.

Begin by peeling a cucumber and then slicing it in half length wise. Using a spoon, remove the seeds from the middle of each half. Finely dice the two halves until have roughly ½ cup of diced cucumber. Add a pinch of salt to the cucumber, mix it with your hands and place the diced cucumber inside several sheets of paper towel. The salt will help draw moisture out of the cucumber so that our sauce won’t be watery. One clove of garlic is sufficient for this recipe and make sure to use fresh garlic. Peel and finely chop (mince) one garlic clove. In a separate bowl, mix 1 cup of Greek yogurt, 1 tablespoon of lemon juice, 1 tablespoon of olive oil, and either 1 teaspoon of dried dill or 1 tablespoon of fresh chopped dill. Add in the chopped garlic and the cucumber and stir to combine. Add salt, pepper, and additional lemon juice to your liking.

Even if you haven’t tried any of the vegetable recipes from prior months, I hope that you’ll try this Tzatziki sauce as it really is versatile and full of anti-inflammatory, anti-oxidant, anti-carcinogen, and heart health ingredients.

Yours in good health,

"Let Food Be Thy Medicine" - Lacto-Fermented Legends: The Sauerkraut Sagas 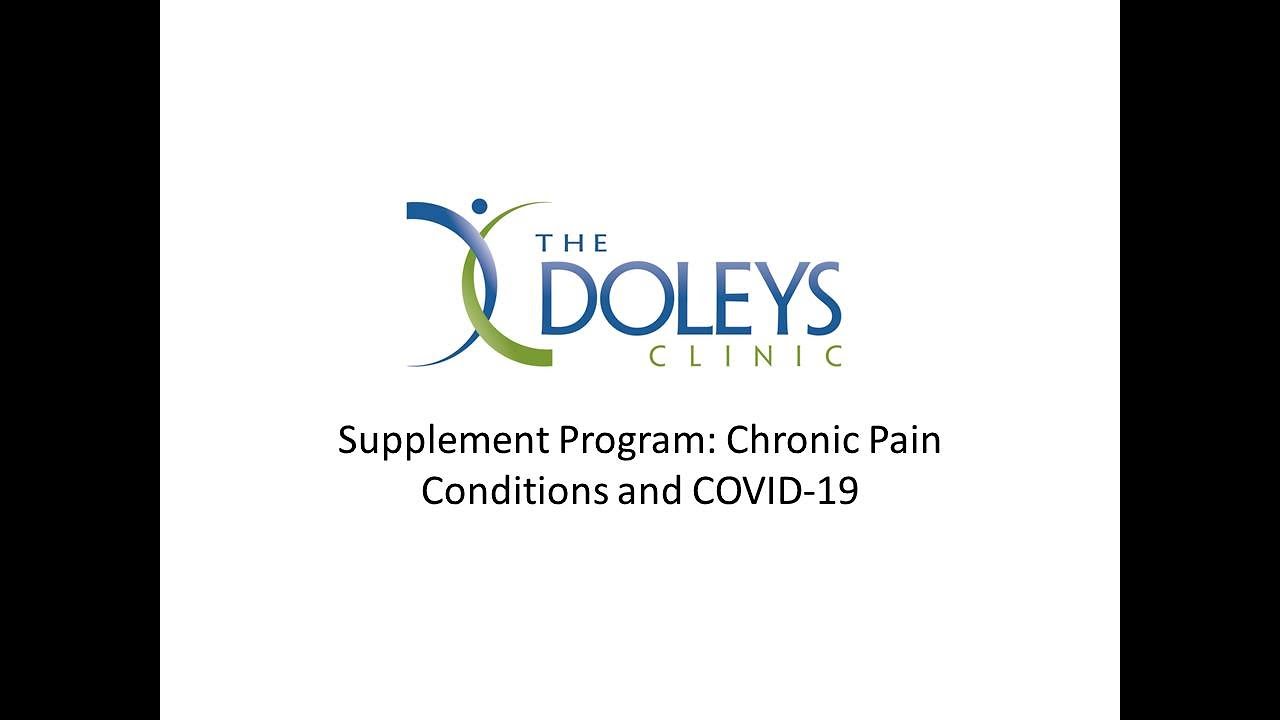 A Connection Between COVID and Chronic Pain 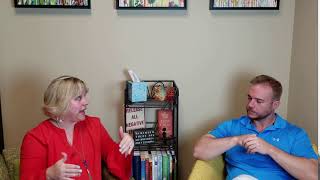 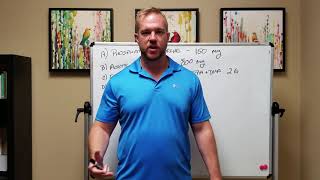 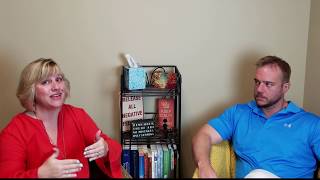 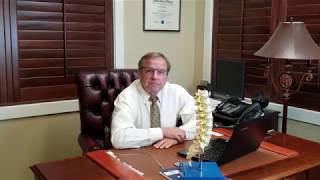 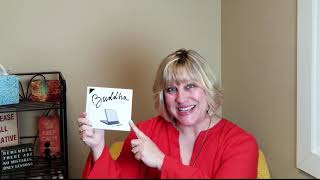 Caught in a pain/stress cycle? Let's get back to the basics!